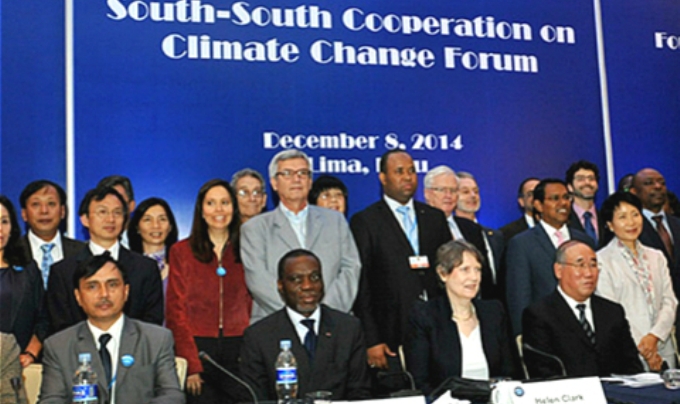 The Chinese government will not contribute to the Green Climate Fund, preferring instead to establish a South-South Cooperation Fund to continue work with developing nations, chinadialogue has learned. China’s chief negotiator and vice-chair of the National Development and Reform…Read more

Fundamental differences between developed and developing countries on how to combat climate change remain at the Lima summit, with a weak declaration the likely outcome

The more the climate changes, the more climate negotiations remain the same. The December 1-12 summit of the UN Framework Convention on Climate Change (UNFCCC) has failed to be an exception. On the last day of the scheduled close…Read more